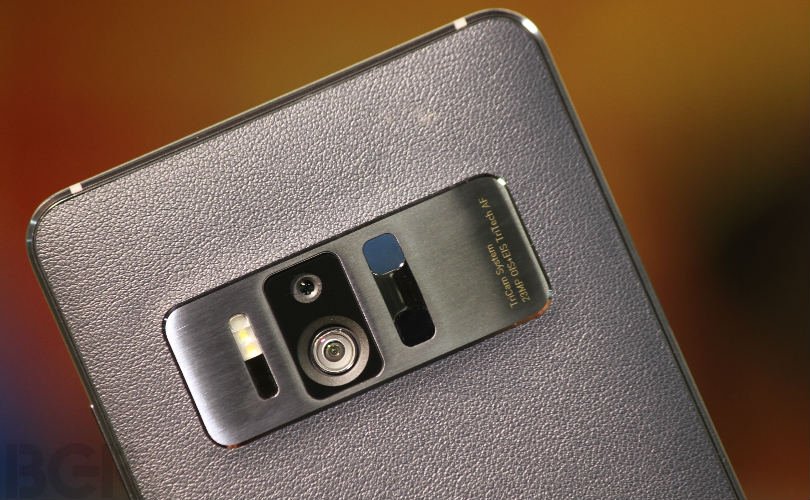 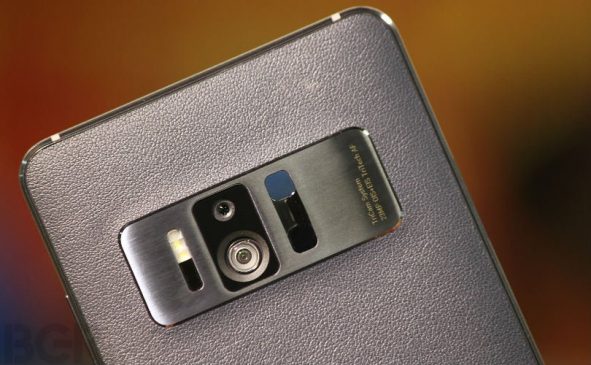 There are things which never go as per you want them to be. If we see in the field of Tech, then few companies have understood that their Tech is not working and they should stop it soon. Google is now one of those companies who is planning to stop what they have started. It seems Project Tango – the ambitious AR platform, is officially getting the latter treatment,  as well and heading towards the discarded idea pile. Pretty fast at that, with an expiration date set for March 2018.

March 1, 2018, will be the day when Google will remove its hands from  Project Tango. Project Tago was an early effort by Google into augmented reality applications for smartphones. This Project was started in early 2014, but it didn’t go the way it was meant to be. This project was interesting as it grabbed few consumers devices and developer kits, but it lacked in engaging more manufactures and didn’t generate too much interest.

Today Google has officially taken down the Official Project Tango website. Also, Google has officially announced on their twitter account that. Support is being discontinued on Marc 1, 2018. It also said that. The augmented reality story of Google will be continued with ARCore. Which is the company’s latest foray into AR development. It will be just like Apple’s ARKit. Both ARCore and ARKit do not require the triple-camera setup that Project Tango relies on to work.

We’re turning down support for Tango on March 1, 2018. Thank you to our incredible community of developers who made such progress with Tango over the last three years. We look forward to continuing the journey with you on ARCore. https://t.co/aYiSUkgyie

https://platform.twitter.com/widgets.jsProject Tango sounded interesting in its initial days but it failed completely. One of the devices that ran on Project Tango was recently launch as in last year. But it wasn’t successful as ARCore is expected to be.

Stay Tuned to GizCentral for more news related to TECH