Remember how we used to navigate through apps when Android first came to the market? Just compare your first Android device (commonly Android Gingerbread) and your current Android version.

The way we navigate is continuously changing as well as becoming handier. From physical buttons to capacitive touch-sensitive keys. Now, we navigate through virtual on-screen keys.

Wait, this is not where Google has decided to stop. A recently shared screenshot of Google points towards a possible iPhone X like gesture navigation for Android P. 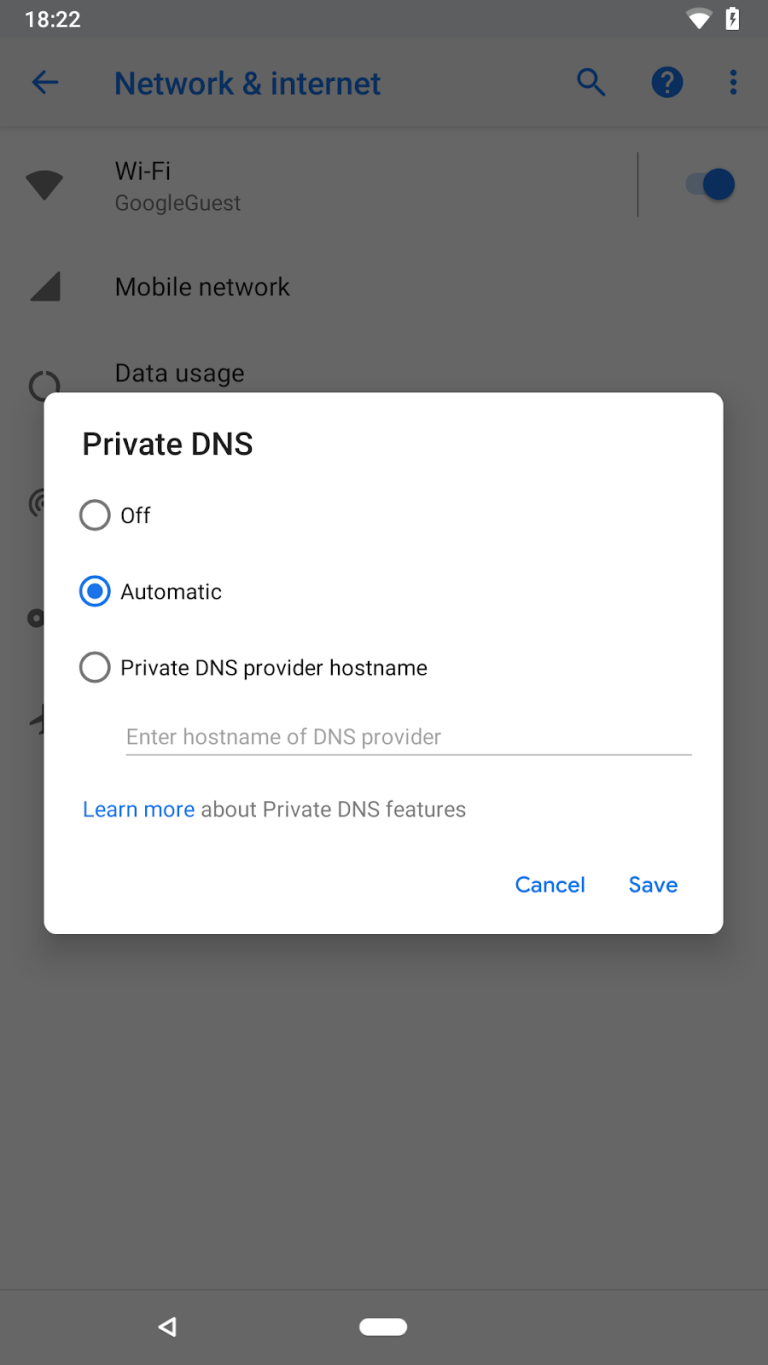 If we look carefully, there is a small white bar at the place of home button, a new hollow arrow and no app switching button.

This set of navigation buttons led certain theories towards a new navigation method which google may launch with Android P.

Still, if we consider some Android smart phone makers like Motorola, Huawei, Vivo, etc., are already testing and bringing new tweaks with their smartphones.

The question which may come to your mind now is how this navigation process will work? Well, doesn’t that home bar look like a smaller version of the one on the iPhone X. But, the Android version may function in a quite similar way, with users swiping up to access their home screens.

Interestingly, the company changed screenshot from above one to the one in which there is no trace of navigation bar. It may have done because they might not want to reveal some specs until the official release of Android P.

The on-screen navigation bar is quite common now for some users adding to it, the auto-hiding one too. This may result in Google’s new navigation process between apps and whole interface.

Related   Everything you need to know about OnePlus 5T Oreo update

Will this new change create some hype or will result in disappointment? What are your views on it? Is google really following this method or something new is coming? Comment below and let us know.

OnePlus CEO confirms that OnePlus 3/3T will get Android O