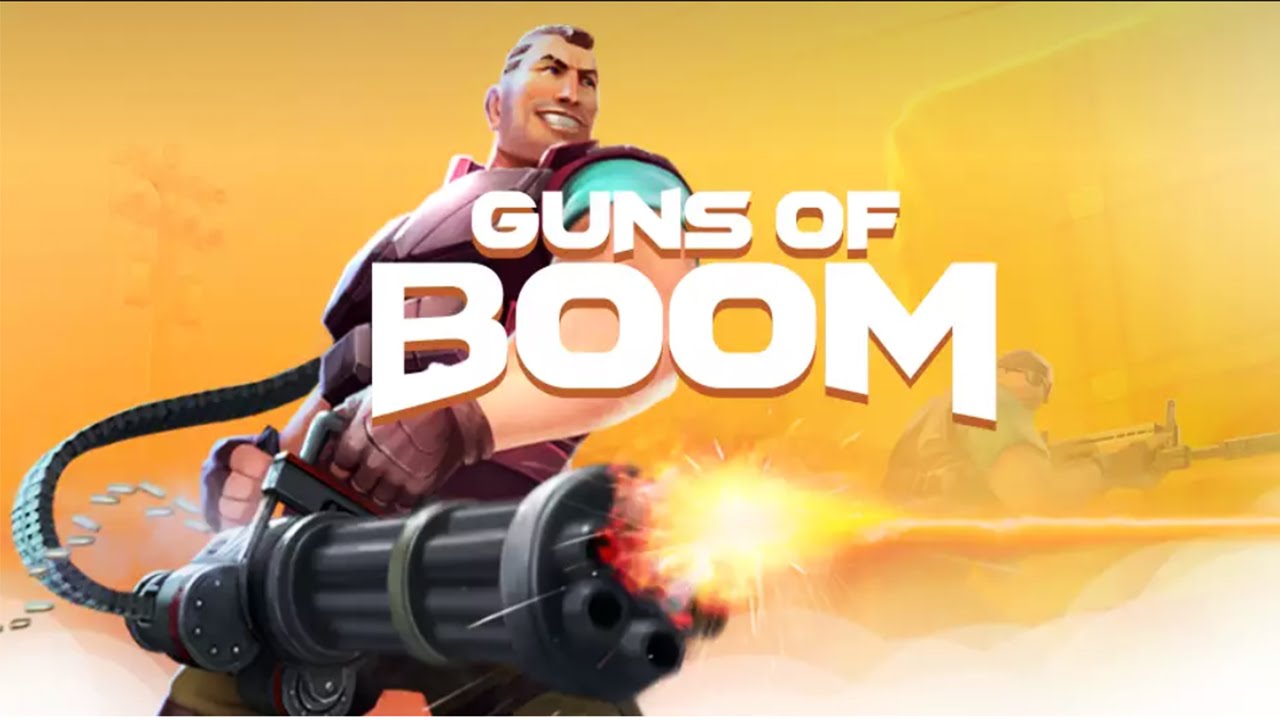 Guns of Boom the game  was  released worldwide on May 18. IN such less time the game have already been downloaded more than 5 million times. And made an estimated $1 million in revenue. The game is absolutely free to play, first-person shooter had achieved a significant following during its soft launch, with two million downloads since 2016, but things have taken a staggering turn upwards after it rolled out officially in the iOS App Store, Google Play and Amazon App Store.

Guns of Booms is Developed by Lithuania-based studio Game Insight, this is a  team-based  shooter game which features cartoon-like graphics sees players take part in deathmatches similar to games such as Team Fortress 2 or Over-watch. Unlike those titles, Guns of Boom have lot of features which make this game more exiting and more likable to users.

Stay Tuned To MSleaks for more updates related to TECH