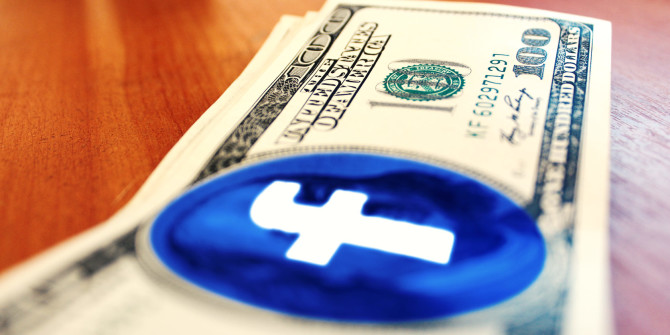 Most of you guys might be wondering like how Facebook makes billions of dollars of money out of your data. It also helps the company to know you better. There are a lot of Advertisement companies who are ready to pay big bucks. In order get that information by violating Facebook data privacy.

What will happen if the data falls into the wrong hands? And if anyone misuses your data? 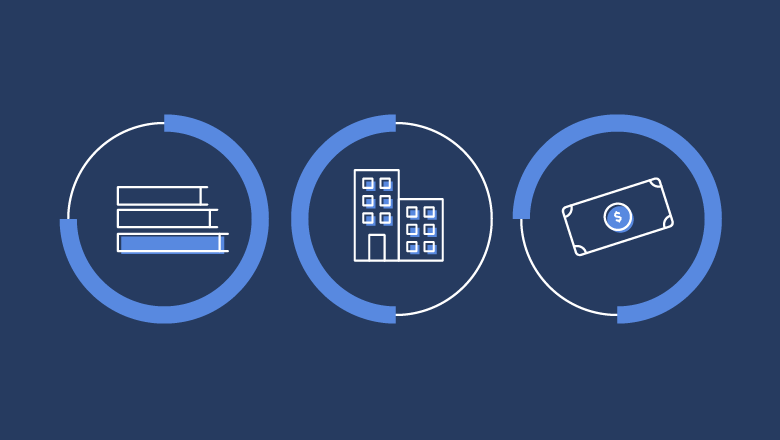 WhenLaurie Segall If CNN asked Mark Zuckerberg about the issue regarding the possibility of data meddling happening he said: “I’m sure someone’s trying”. He also said that Facebook will come up with a new technique.  And tactics that it will observe and highlight anything suspicious.

Mark said that Facebook staff are building a new technology and hiring human reviews. Who can highlight any suspicious things and also can stamp out propaganda and other attacks? He also mentioned that one of the biggest committee Facebook made for Facebook data privacy. Is that it doubled the number of working personally for security at the company.

By the end of this year, Facebook will have around 20,000 people working on the content review. And also on the security in order to see that there is no violation of Facebook data privacy.

It is not that easy job to view the content of almost 2billion people. But Mark said that they can’t completely control everything and view everything. But they will make sure that advertisement agencies. Won’t violate the Facebook data privacy and they will do a better job as much as possible