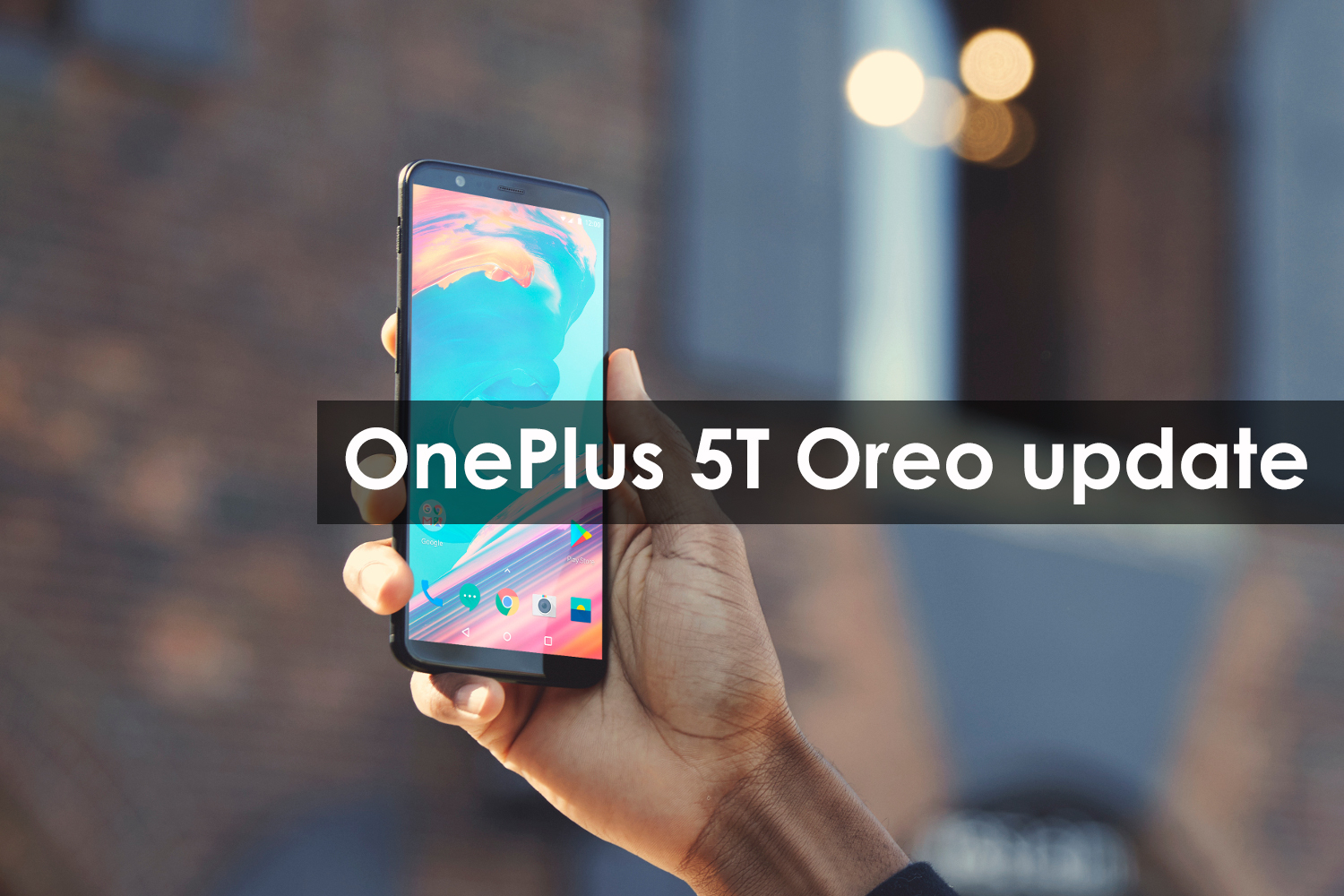 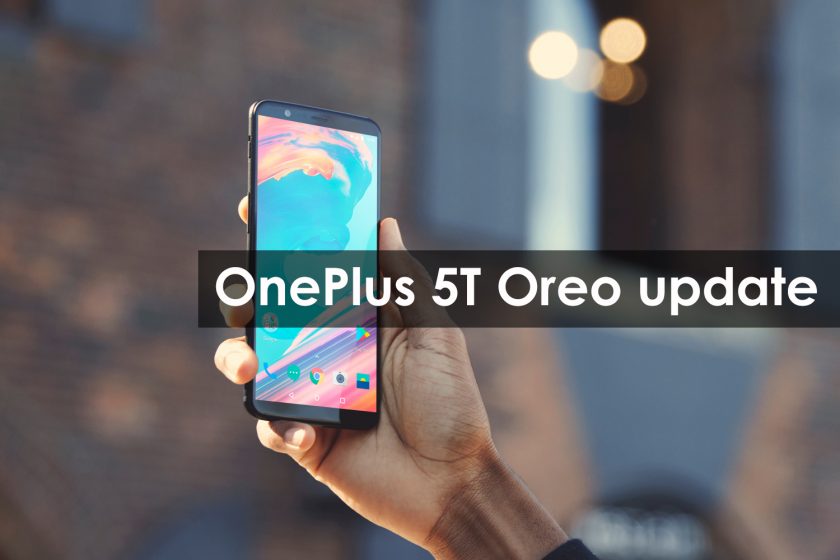 OnePlus one of the best flagship phone which is available in the market right now. From the past couple months OnePlus had made sure that it’s smartphone line up the OnePlus 5T -OnePlus 3 all will receive the Oreo update.

At the moment Oreo is five months old and it’s rollout among the Android phones is very slow, only a few phones got the Oreo Update.

Last week, OnePlus officially started pushing out the Android Oreo based Oxygen OS 5.0.2 for its latest flagship device the OnePlus 5T. It was eventually stopped due to some bugs in the software.

Mainly, If we consider the visual there just not much of a difference between Oreo and Nougat it’s because the Oreo has got a lot of changes under it’s hood like the battery life improvements, performance, etc.

The User Interface in Oreo is much simpler and easy as it offers features such as Picture-In-Picture (PiP), Notification Dot which should be familiar for the users.

All of these feature will come to the OnePlus 5T to some extent because all the apps don’t work properly at the moment an3èd it needs to perfected like for example the apps which support picture-in-picture is very less and this feature is only available for YouTube Red subscribers.

Read More: How to take a screenshot in any phone, the best way

Apart for the Oreo  update, OnePlus has made some upgrades of it’s own which can be observed in the notification bar. The Oreo updated emojis are overdone as you get a whole new set of emojis and the old emoji’s are removed.

There are some feature along with OxygenOs 5.0.3 brings to the OnePlus 5T. The latest Oreo also let’s the user to snooze the alarm for more than 2 hours just swiping right on the notification on the drop down

There are a lot of other features of the OnePlus 5T as well as the Android Oreo. Here I Mentioned only a few of the features.