A 2008 sci-fi horror game from now-defunct developer Visceral Games, Dead Space is now completely free on PC. It is the newest “On the House” game from Electronic Arts and you can grab it Right Now!

Games which are On the House is yours to keep forever. Download once and keep playing. The only thing you need to know is that EA doesn’t say when the cycle’s gonna end. So, if you find it interesting, grab the opportunity right now.

Dead Space was available in Origin Access free game library on PC. If you subscribe to that service, you can play the game at no cost for a while now.

The game was also released for Xbox 360 and you can play it on Xbox One too. Just go through backwards compatibility and enjoy! The Xbox 360 version is in the Xbox One EA Access library.

Dead Space was the very first EA On the House, kicking off the freebie campaign back in 2014. It appears that it is the first game to have “On the House” two times.

In Dead Space, you play as a space engineer named as Isaac Clarke. He has to fight all manner of ghastly creatures on a spaceship.

There were two sequels of this game, Dead Space 2 and Dead Space 3. Glen Schofield and Michael Condrey, now leading Call of Duty studio Sledgehammer Games, worked on Dead Space before starting their own studio.

However, Dead Space 3 failed to meet EA’s sales expectations. Despite that, the publisher said in 2013 that the brand remains one that is “close to Electronic Arts’ heart.”

Hurry Up, this may be the moment when the cycle ends. 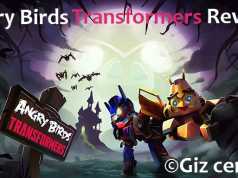 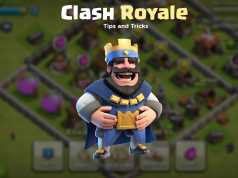