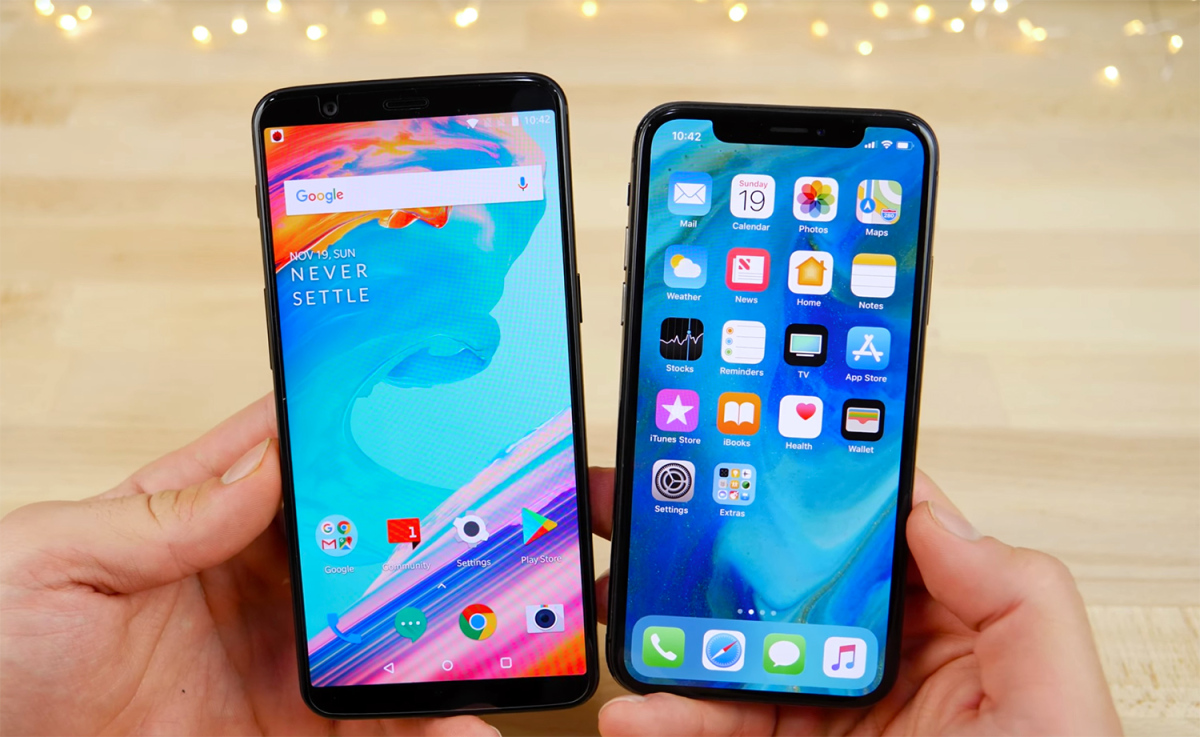 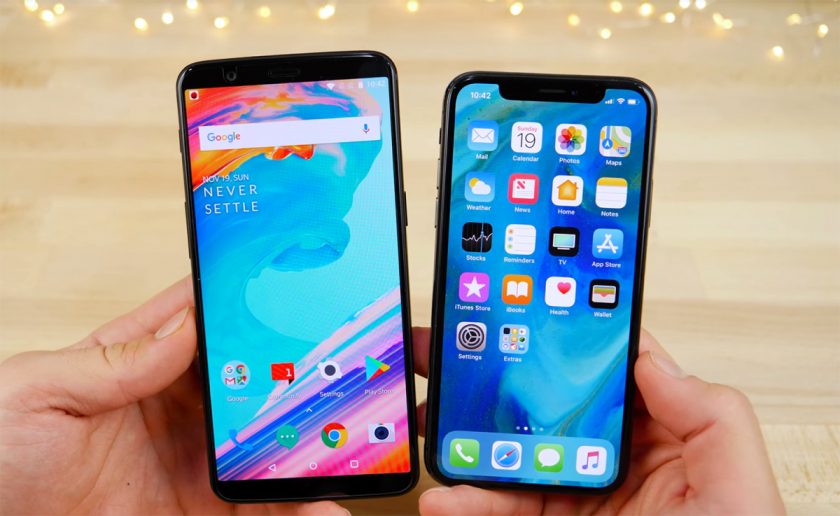 As we all know Apple released it’s 10th anniversary iPhone with the notch design last September. Which lead to an uproar in its controversial notch design. And as always lots of memes about it and loads of apple trash talks. And in the mean time jibes from its competitors as well like Samsung and others.

As per Bloomberg report, It is said that Google is working on a completely different version of Android OS for the next gen smartphones. They also said that this new OS will also support the iPhone X’s notch design on top. Google insiders might be familiar with this situation.

This continues in Google trying to give it’s customers an alternate to iPhones by giving then a well-packed and a classy device that goes way beyond than the flagship Pixel phones.

So the main aim of this year’s Android will be focused on the looks. As well as improving the looks of the software. This was said by an company insider who’s name will be kept confidential.

However, Android’s move to embrace the iPhone X’s notch design is not just blindly copying it but a strategic one. The design change in the upcoming Android devices will allow the manufacturers to fit cameras and other sensor.

This allows the future Android phone to come up with new features, and innovative users. But lastly to compete with apples advancements in tech every year.