You can also download Microsoft’s Mixed Reality PC Check App from the Windows Store to check if your PC supports Mixed Reality or not. Do let us know in the comments section if you’re planning to pick up any of the Mixed Reality headsets from Microsoft. 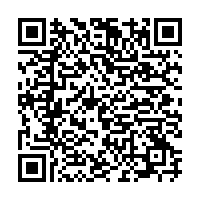 Related   Tutorial: How to fix the annoying command prompt window in Windows