Apple is hosting their World Wide Developer Conference today in California and the company made a slight mistake.Â  As spotted by developer Steve Troughton-Smith, the iOS App Store currently has a placeholder listing for an Apple-developed app called Files. The listing doesnâ€™t have many details, but the app apparently requires the as-yet unannounced iOS 11 and its icon is unmistakably that of a macOS-style folder.

As far as the listing is concerned, it shows some details about the unannounced iOS 11. The files app will finally bring a full-fledged file manager to Apple which has been absent from iOS since it’s original reveal in 2007.Â Apple is widely expected to make improvements to iPad productivity, in particular, this year, and iOS file management is certainly an area with room for improvement.

Weâ€™ll have to wait a little longer for the WWDC keynote to find out exactly how far Apple plans to go. You can stay tuned to MSLeaks for all the latest update from WWDC. 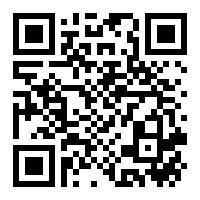 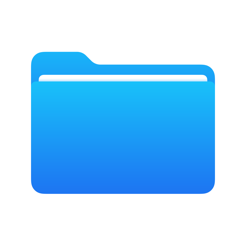 WhatsApp for iOS updated with many new features, may soon be...