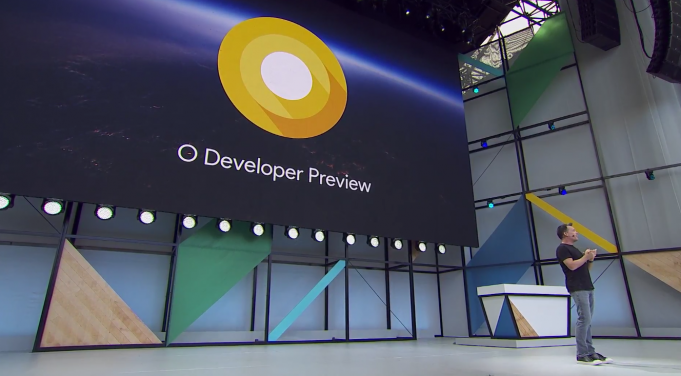 Android O is the next major release to Android operating system from Google . It is just about to be released in a few days and we are seeing a ton of leaks and hype for the Operating System .

Now a tweet from Android Police’s David Ruddock claims that the official name for the update will be announced on 21st August 2017 which is coincidently the day when a total solar eclipse will be seen in major parts of the globe . However, David also claims that he cannot verify the source .

I'm not going to ruin the surprise of the name. It doesn't really matter and I feel like spoiling it actually is kind of a spoiler.

He also claims that he knows what the name of the update will be but he is not in favor of posting a spoiler .

According to him, Google is planning to do something huge for the announcement with this update giving it a special treatment .

What do you want Android O’s name to be? Our favorite is Android Oreo . üôÇ 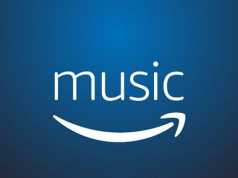