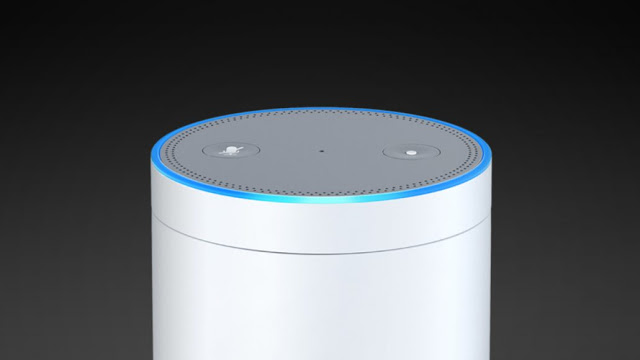 Amazon’s Alexa Virtual Assistant has added support for Microsoft’s Outlook Calendars. Earlier, it was only able to connect to Google Accounts.

Amazon’s Alexa is mostly used by the company’s own Amazon Echo devices
however the service also has some functionality via specific apps as
well. Alexa is very much considered a rival to Apple’s Siri and
Microsoft’s own Cortana.

Which virtual assistant do you use? Comment below and let us know.