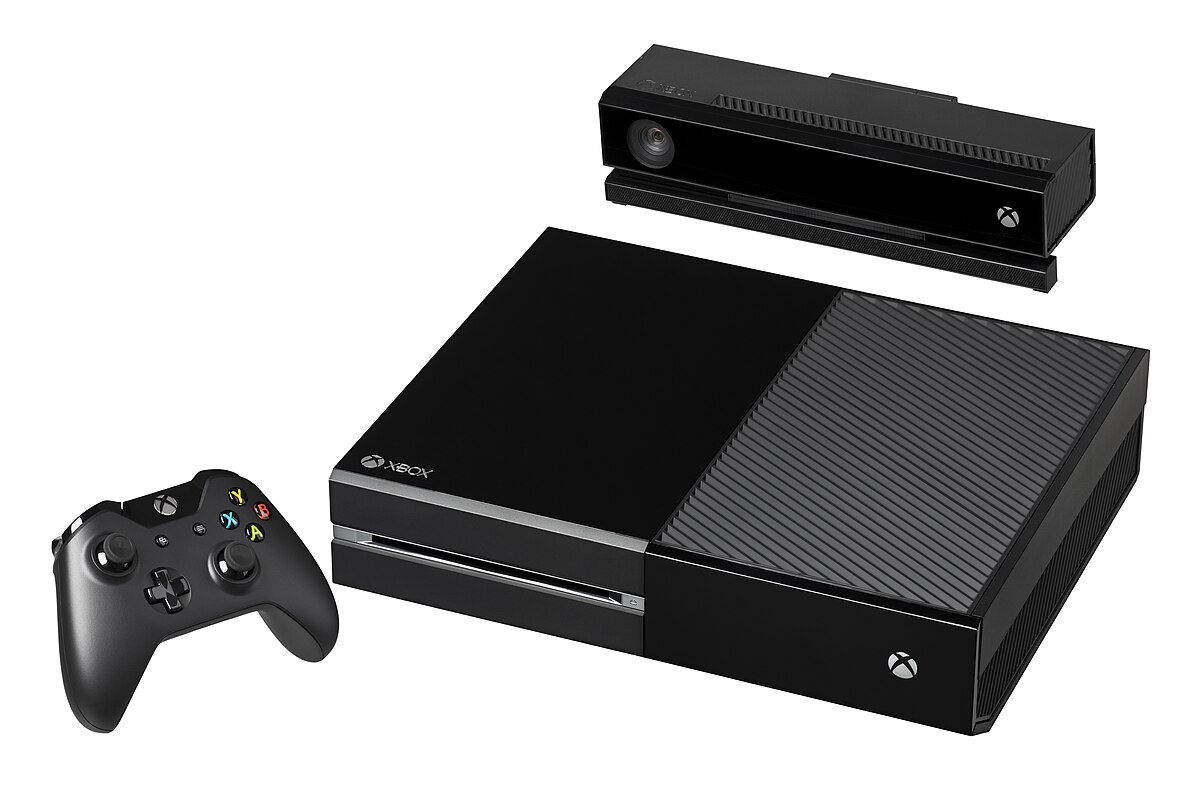 Insiders for the Xbox One who are on the Alpha Ring are getting a new build as a part of the Creators Update today . It is a minor update that bring a minor new features but some fixes too . According to the changelog :