Meizu has recently announced the list of phones that will get an update to Android 7.0 Nougat . it has been almost a full year when Â Google rolled out the OS version to its own devices. But yes Meizu have finally rolling out Nougat updates for its own devices.

The list includes, Pro 6 Plus, Pro 6, Pro 6s, Pro 5, MX6, M5 Note, M3 Note, and M3 Max. The owner’s of these phones Â will be able to register for the open beta program starting tomorrow through July 2. The actual update is expected to roll out on July 10. 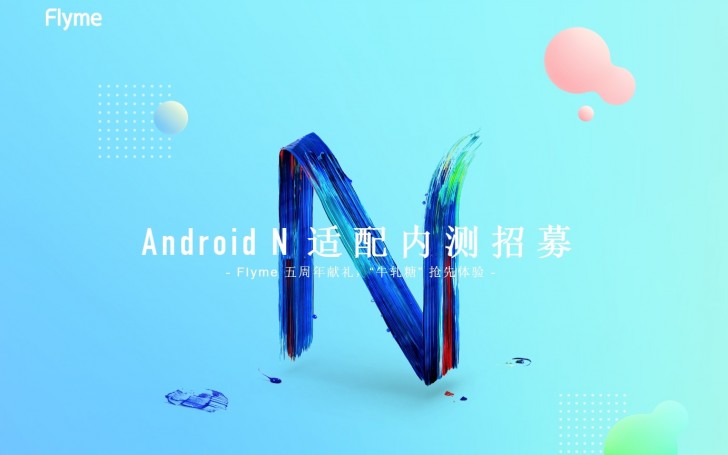 Meizu is also celebrating the 5-year anniversary of Flyme OS, the company’s custom Android overlay tomorrow. Nougat seems like a nice (if not very timely) treat for its loyal fans.

Stay Tuned to MSLeaks for more updates related to Tech.

Related   Google's "Project Treble" and the list of all the Phones updated to support it!